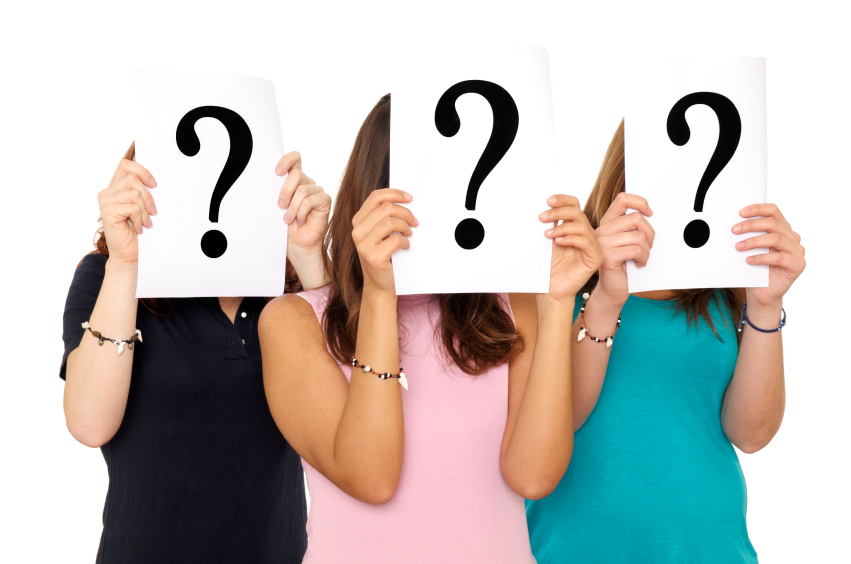 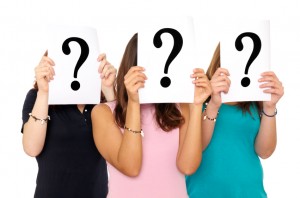 A male colleague was providing unsolicited feedback to a female colleague and shared that her behavior was often aggressive. She was shocked at his statement and hurt that he would see her that way. Her natural response was defensiveness and she set out to learn if others viewed her the same way. The feedback she received was that when she became excited, her voice would rise. Yet, no matter how excited she became, her words were neither threatening, nor sharp or intimidating. When she stated her opinion, she was firm, yet she did not become defensive when others shared a different perspective. Her natural curiosity led her to ask questions and seek clarity, which was often appreciated by many colleagues. What then did he see that others did not?

This is not the first time I heard a man label a woman’s behavior as aggressive when women observing the same behavior label it as assertive. Is this an example of Venus versus Mars, where men and women define aggression differently and therefore, judge behavior differently? Both genders agree that physical behaviors such as screaming, banging a fist on the table, slamming a door, berating loudly and openly, qualify as aggressive behavior. However, when it comes to the asking of questions, men and women have different filters for judging behavior.

For women, asking questions is simply part of the way we gain the information we need. It would not occur to us that asking a male colleague, “Why is this approach our best strategy?” would be seen as an aggressive act. Nor would it necessarily occur to us that a man might view such a question as a challenge to his intelligence, judgment or integrity. In her research examining how men in the workplace think, Shaunti Feldhahn, author of “The Male Factor,” notes that men can see a question, especially one asked directly, as a confrontation or attack. That is not to say that men are not direct in their own communication. The difference is that men may see directness as public humiliation and do not confront in meetings unless they are deliberately trying to throw the other person off balance. For men, aggressiveness is about exercising control over others. Therefore, when a woman is being direct, he may see her as trying to control or intimidate.

[box type=”shadow”]What Can Women Do to Manage Male Colleagues’ Perception of Aggression?[/box]

•Women need to understand and appreciate that men can feel threatened by how a woman communicates. Consideration must to given to both what you communicate and how you communicate.
Men are more likely to build up in their communication rather than be direct. Therefore, when asking questions, women may want to create a cushion by assembling a communications sandwich (context-question-context). Let’s take the question above for instance. If she had started with,”I can tell that you put a lot of thought into reaching your recommendations. I am wondering if you could share with me the most important factors that make this the best approach. I’d really like to get some insight on your underlying assumptions.”

I know what you are thinking- Oh, I have to compliment him first. No, that is not the point; although there is little downside to providing public recognition to a colleague. If you take this approach, he is more likely to respond rather than react.

•If the question can’t be asked in a neutral way, save it for a private meeting. Men are more direct in one-on-one communications. Most of the thousands of men interviewed by Feldhahn shared that the same question asked in a face-to-face meeting is less likely to trigger a defensive reaction.

•Do not begin a question with why, unless it is your intent to provoke. Asking questions that begin with why can create defensiveness. In her research Feldhahn found that men almost unanimously agreed that when a colleague asked a “why” question, they felt that their judgment was being questioned or that they were being challenged.

Reframing the question to start with what or how may be helpful. If you combine the sandwiching approach with a “what or how” question, you just may hit a home run. For example: “You’ve covered a lot of territory John and I appreciate the thoroughness of your presentation. How could I summarize the key points when following up with my team? I want to be sure that we focus our time and attention to the areas of greatest impact. “
Practice doing this in all your meetings so that it will come naturally to you when you need it the most.

[box type=”shadow”]What Can Men Do to Better Understand Assertiveness in Women?[/box]

• Learn to appreciate that women may be direct in asking questions and intend no disrespect in doing so. Give her a break.

•The best thing men can do for women in the workplace is to coach them or get them a coach. Help her understand the power of how and when she asks questions. Give her feedback so that she can learn how to better communicate with you.

Work relationships affect our ability to get things done and most importantly to get the recognition and promotions we deserve. Sometimes we let our bruised egos or fear of seeking feedback get in the way of building the positive relationships we need to be productive. It’s important to remember that if men and women are going to improve their ability to work together more effectively, each will need to work to understand the perspective of the other. Pay attention to how your colleagues react or respond to your questions and you can develop a roadmap for gaining the type of responses you are seeking.