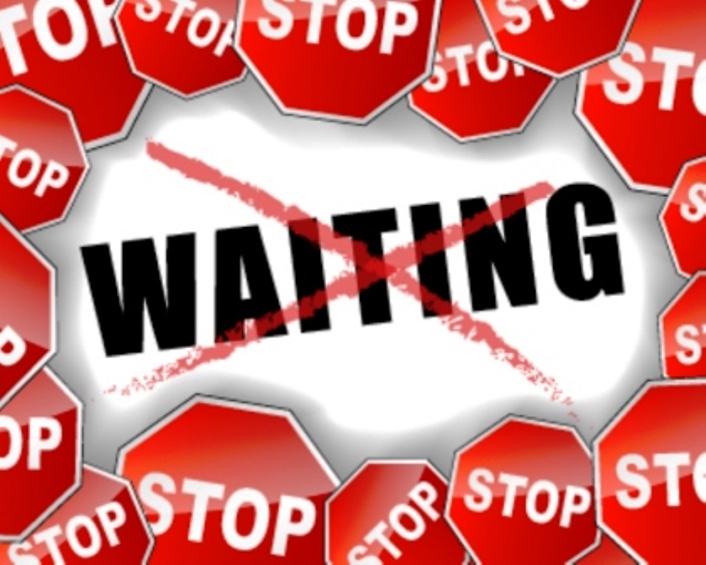 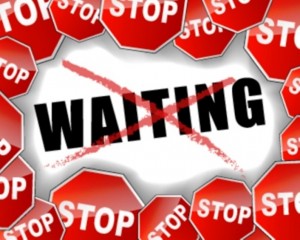 Ursula Burns, the first African-American CEO of a Fortune 500 company, has a unique perspective on impatience. In numerous interviews, she has been quoted as saying, “impatience is a virtue.” Her viewpoint is contrary to conventional wisdom, where patience is typically seen as a competency of an emotionally intelligent leader. Which raises the question, how could impatience be a strength for a leader? In today’s rapidly changing global business environment, where excessive planning can mean missed opportunities and competitive threats, impatience could help a leader to:

Create a Sense of Urgency

Many leaders achieved their status by being results-driven. Once they have decided on the goal, they want to get there as soon as possible. They appreciate the tension that arises when people are tasked to do something they have never done before. To increase their comfort, sometimes individuals and teams want to gather more data, do more research, seek more input, etc. Driven leaders will push back on the team to keep them moving forward. I once worked with a CEO who was brilliant at helping employees hit deadlines and targets because he pushed people by asking provocative questions. Questions that caused them to think through new ways to look at the problem and find new solutions to reach the goal. Great leaders are impatient with delays and stagnating results.

Push Others Out of Their Comfort Zones

Groupthink is a persuasive and pernicious phenomenon in organizations. While teamwork and collaboration are valued, overthinking and over planning can get in the way of progress. The Marshmallow Challenge is an exercise that showcases the power of creativity and collaboration, as well as getting outside your comfort zone. Here’s how the experiment goes: Working in teams of 4, each team is provided, 20 sticks of spaghetti, a yard of tape, a yard of string and 1 marshmallow. They are given 18 minutes to build the tallest structure with the marshmallow on top. The vast majority of teams fail to produce a stable structure in the 18 minutes allocated. Instead they waste time on orienting themselves to the task, how they are going to go about the task, jockeying for position and trying to find the single right structure. Recent MBA graduates and CEOs perform the worse. Engineers and kindergartners perform the best. The bottom line, a combination of specialized skills and facilitation skills produced the best results. Any leader can be a facilitator. The results of the CEO groups were improved when admins were included. Steve Jobs, former CEO of Apple, was known for his ability to push people out of their comfort zones. Instead of relying on what they knew, he helped them look at things in a new way. Great leaders are impatient with the status quo.

Whenever a new idea is presented, a litany of excuses as to why it is not possible are offered. The easiest place to live is in the “why this won’t work” camp, because you will find yourself in good company. Organizations have failed or moved from leading to barely following due to their inability to innovate and embrace changing market conditions. One example is of a company I worked for early in my career, Encyclopaedia Britannica based in Chicago. The personal computer (PC) was in development and they were approached by Microsoft to create a CD version of the encyclopedia for bundling with the purchase of a new PC. Executive leadership was split over the importance and impact of PC’s and the value of changing its signature brand; an authoritative 26 volume set of printed books sold directly to consumers through its sales force. The company was invested in its business model and could not see this unproven technology as having a significant impact on its future. Britannica passed on the opportunity. In 1993, Microsoft introduced its PC with a free Encarta electronic encyclopedia. Britannica’s market dominance and antiquated business model was changed forever. Great leaders are impatient with naysayers and problems.

Ursula cautions any leader who would follow in her footsteps to understand that impatience without explanation can frustrate followers. People need context and great leaders can paint the picture that others need to understand their role in creating the future. She further cautions, that you can’t be impatient about everything. Not everything that is happening is important.

Great leaders choose their battles carefully, then they act quickly.