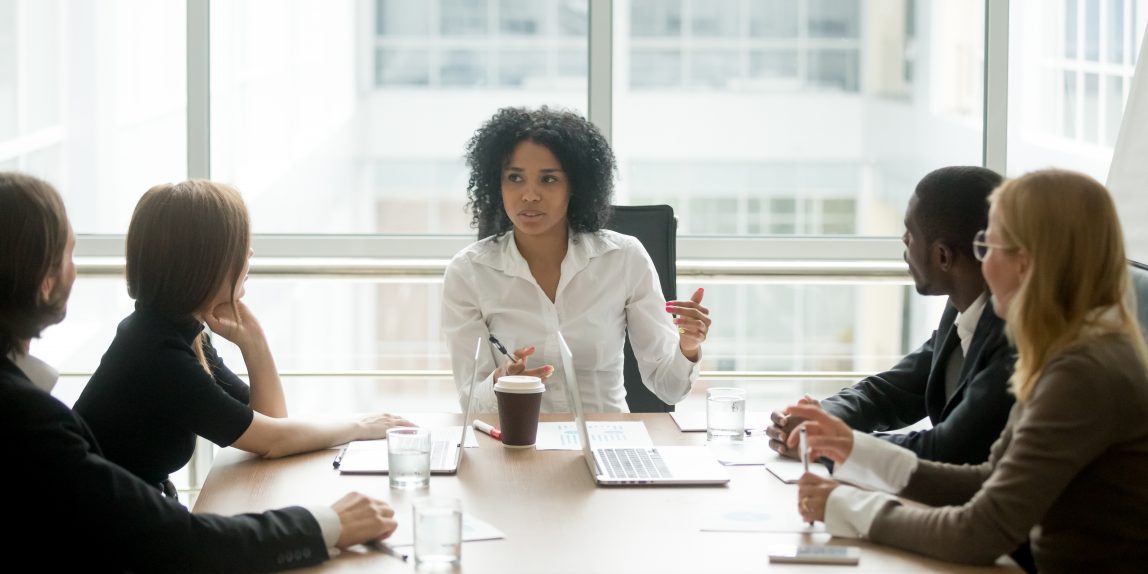 The client approached me with an article that blasted the attention-grabbing headline, “Women are More Effective Leaders.” She was excited to share this article as it heralded what she believed to be true. However, upon reading the article and checking the source mentioned, like so many news items, the headline was very misleading. The article did provide an opportunity for dialogue on this topic and more specifically the underlying question, “Are there gender differences in leadership behaviors and is one gender more effective as leaders.”

Men and women have different perspectives based on social conditioning and other factors. But how do these differences affect the ability to lead? To help answer the question, I searched for studies of leadership and gender. While I did not find rigorous research, I found some interesting data based on surveys and analysis of data collected through leadership assessments and consulting organizations. Here’s a summary of what I found:
Women May Put More Weight On What is Best for the People Involved in a Situation
Based on data from thousands of individuals who have taken the Myers Briggs Type Indicator (MBTI) assessment, 60% of women are feelers and 60% men are thinkers. The MBTI is a personality inventory based on the theory of psychological types described by C. G. Jung. The essence of the theory is that much behavior is quite orderly and consistent, being due to basic differences in the ways individuals prefer to use their perception and judgment.

Thinkers put more weight on objective principles and impersonal facts. They try to not let their own or others personal preferences influence them. Feelers are more concerned with values and what is best for the people involved.

Women May Be Better at Some Forms of Empathy
Some measures of Emotional Intelligence (EQ) show that women are on average better than men at some forms of empathy and men do better than women when it comes to managing distressing emotions. It is important to remember that any given man might be as good or better as any woman at empathy and a woman as good as or better than a specific man at handling upsets. There are three (3) kinds of empathy: 1. cognitive: being able to know how the other person sees things; 2. emotional: feeling what the other person feels and; 3. sympathy: being ready to help someone in need.

If another person is upset or their emotions are disturbing, women’s brains tend to stay with those feelings. However, men do something else. They sense the feelings for a moment, then tune out the emotions and switch to other brain areas to try to solve the problem. Neither is better. Both approaches have advantages and when you look at top performers, gender differences wash out.

Men & Women Both Value Masculine Leadership Traits
In a recent study, researchers asked 273 men and women to design their ideal leader from lists of stereotypical masculine and feminine traits. For example, competence, assertiveness, confident, competitive, decisive, and capable were defined as masculine traits and patient, polite, cheerful, cooperative, and good-natured were defined as feminine traits. I know – the feminine traits are more about attitude than skill.
• When asked to think about others as leaders, women favored leaders with more a balanced mix of feminine and masculine traits and leaders who can keep negative traits like arrogance and stubbornness in check. When asked to think about themselves as leaders both men and women viewed masculine traits of competence and assertiveness as necessary for success.

None of these data are particularly surprising. Leadership has historically been associated with men and while women continue to break into the highest levels of organizations, it will take more time to shift the image of leadership. What this research also shows is that we need to look at leaders as individuals first, not as stereotypes. I know female leaders who are assertive, competent, and confident. In addition, I know male leaders who are patient, polite, and good-natured.
The bottom line is that both men and women can be effective leaders and the best leaders display both masculine and feminine traits. This entire exercise reminded me of just how much work we need to do to shape the discussion around bias and leadership.